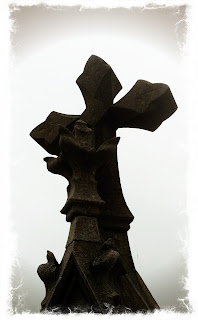 
I wrote this book because I had formed the strong impression that the people currently living were paying insufficient attention to the dead.

The dead outnumber the living (...) fourteen to one, and we ignore the accumulated experience of such a huge majority of mankind at our peril.

... his mother had implored him to take at least one history course. The brilliant young economist replied cockily that he was more interested in the future than in the past. It is a preference he now knows to be illusory.